PASSIONATE ABOUT ALL THINGS DESIGN

Muthahar gained his Masters in Architecture at the globally renown Architectural Association (AA) School of Architecture in London, under the tutelage of Patrik Schumacher – following which he was absorbed into ZHA (Zaha Hadid Architects) where he worked on award-winning architectural projects all over the world under the close supervision of ‘the lady’ herself. Following this, he worked for Aedas/AHR Architects alongside acting as a Research+Design consultant for the world’s largest architectural practice. This included 2 years of a co-design exercise with Rafael Vinoly Architects (RVA) on the Manchester City Football Academy project, where he was acting on behalf of the local architects in the delivery of the City HQ & First Team Stadium.

I am a keen runner and enjoy any kind of sport (although do tend to get a bit competitive at times! Ha ha).
Self-admitted workaholic. (Ex) Film Photographer. Stickler for detail. Social Media-phobe… 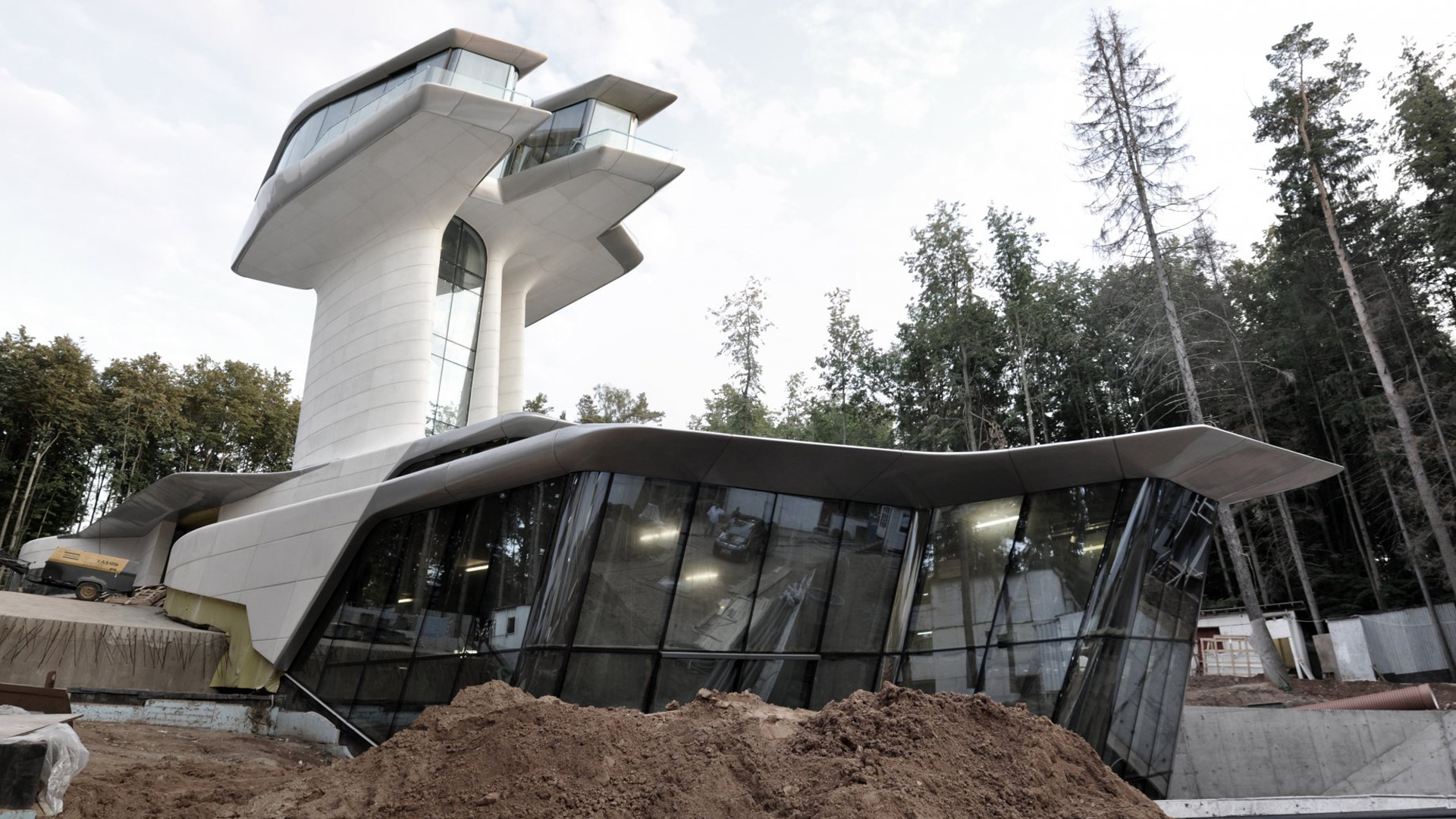 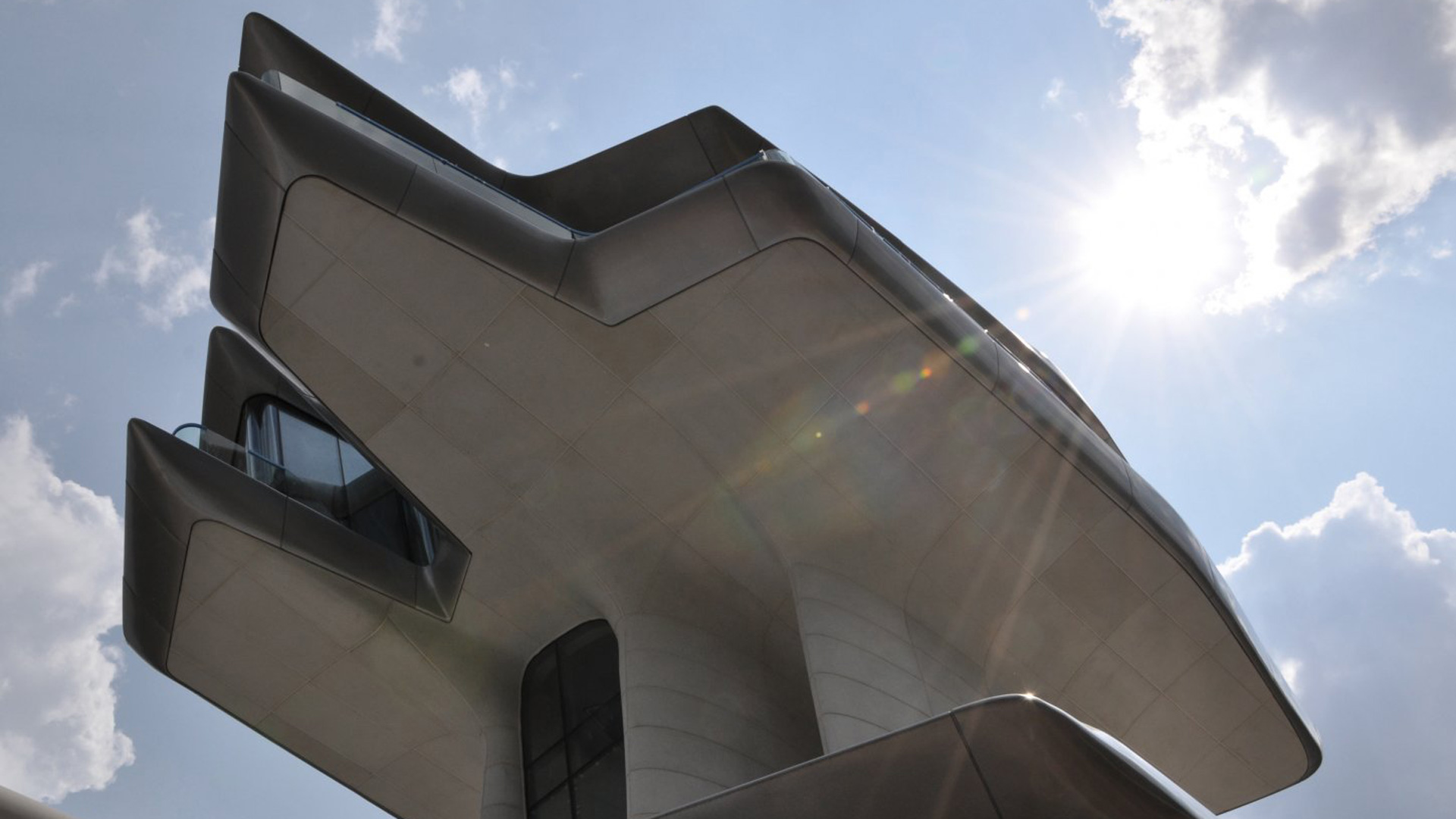 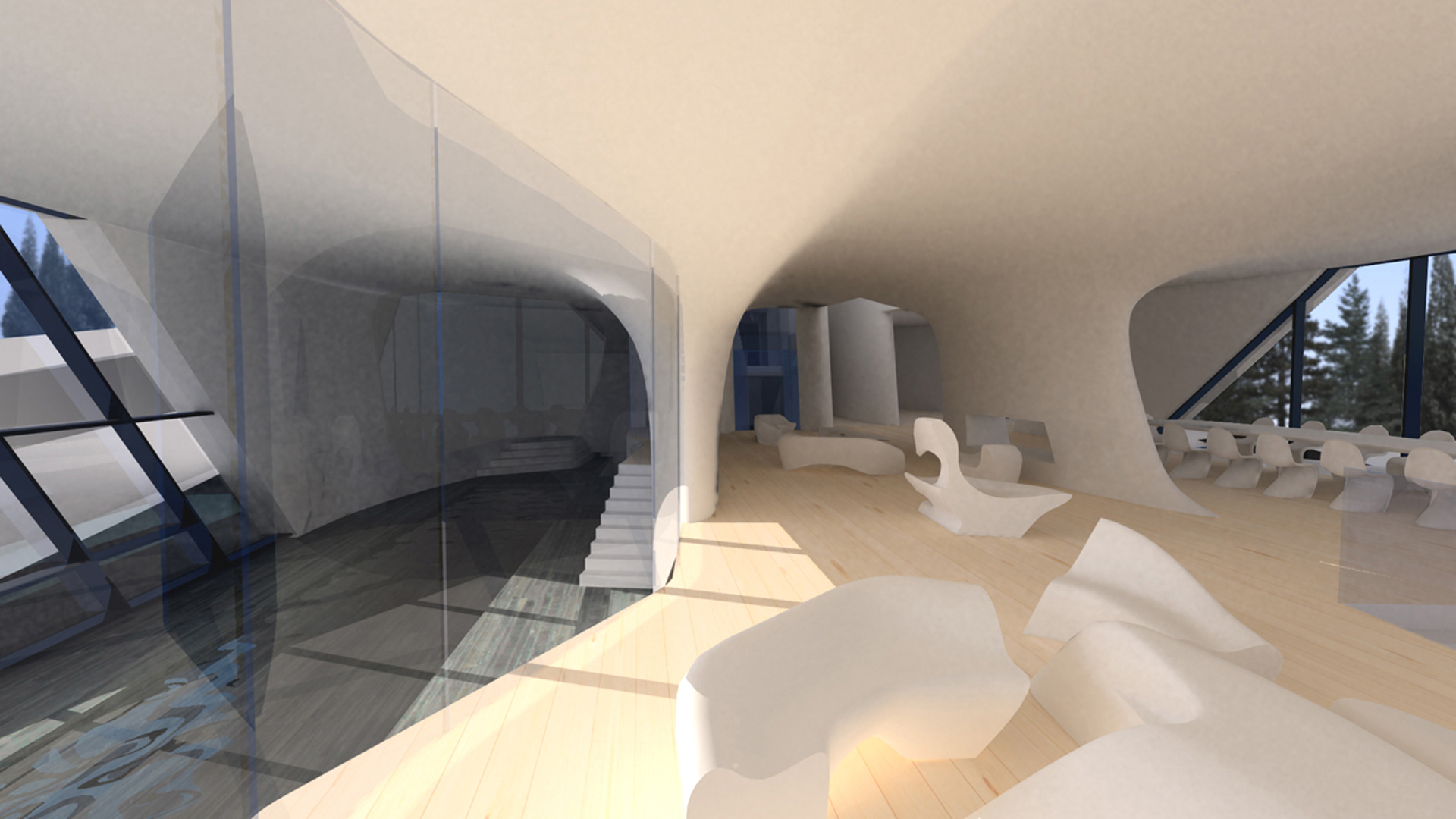 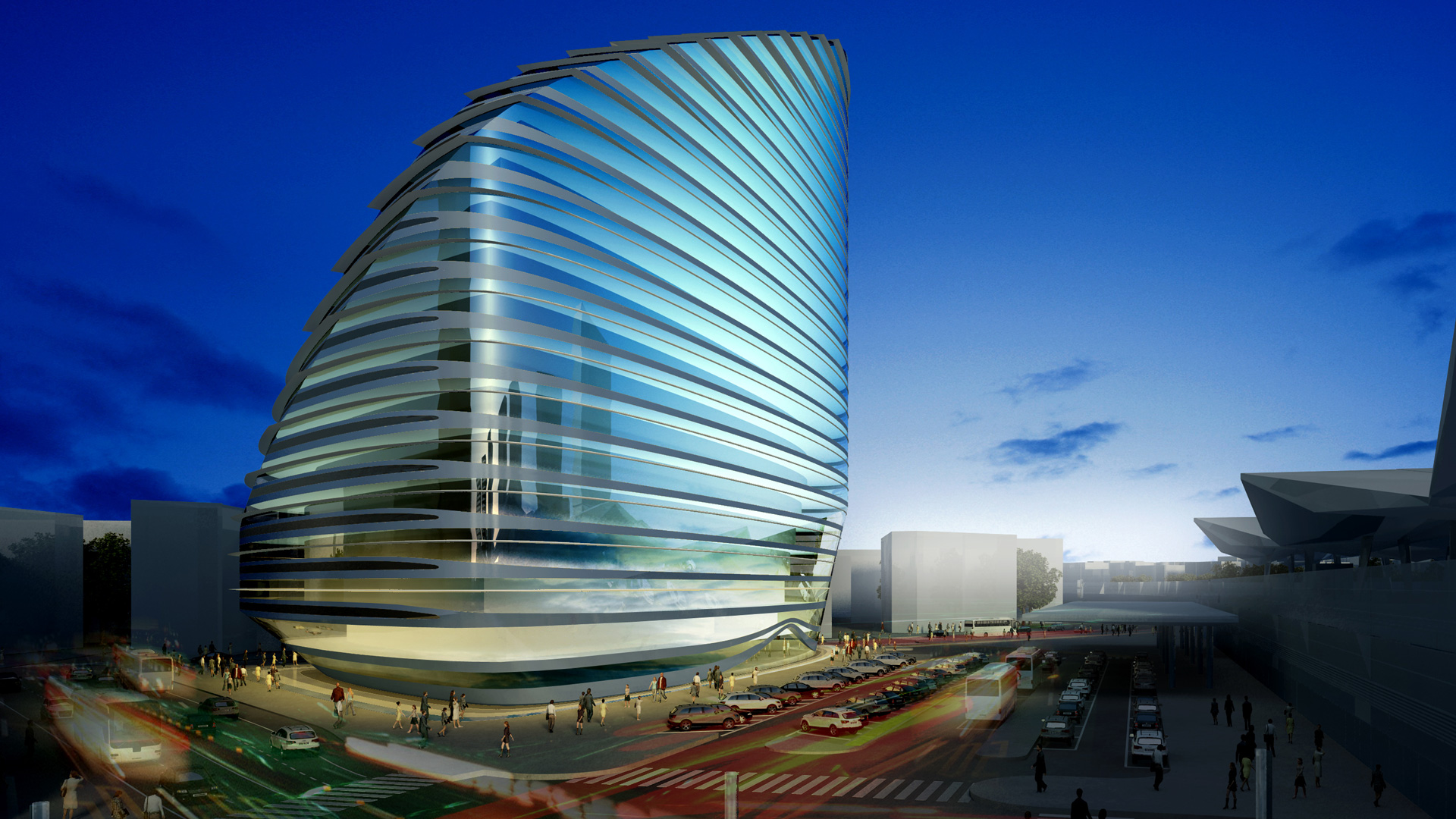 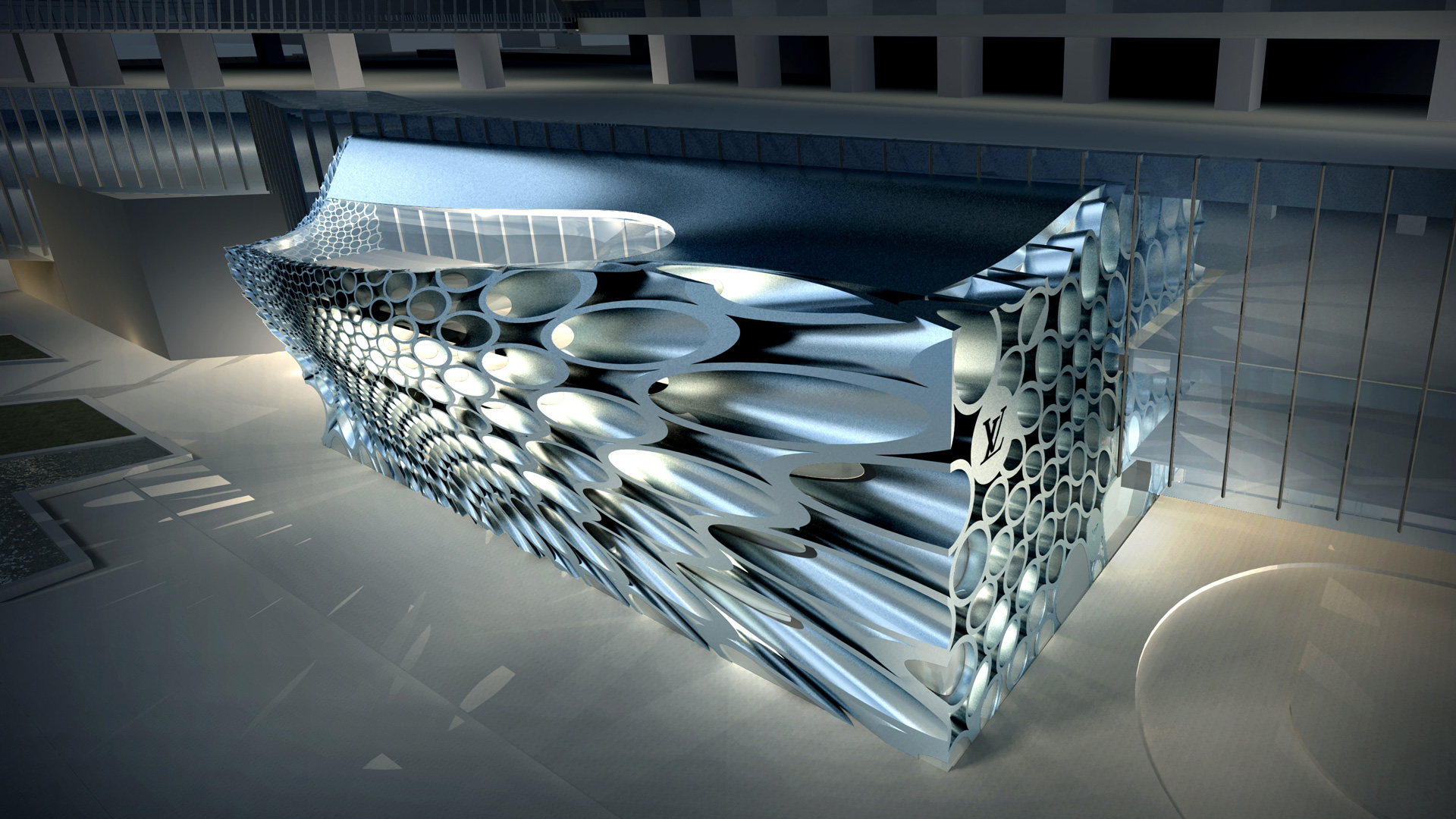 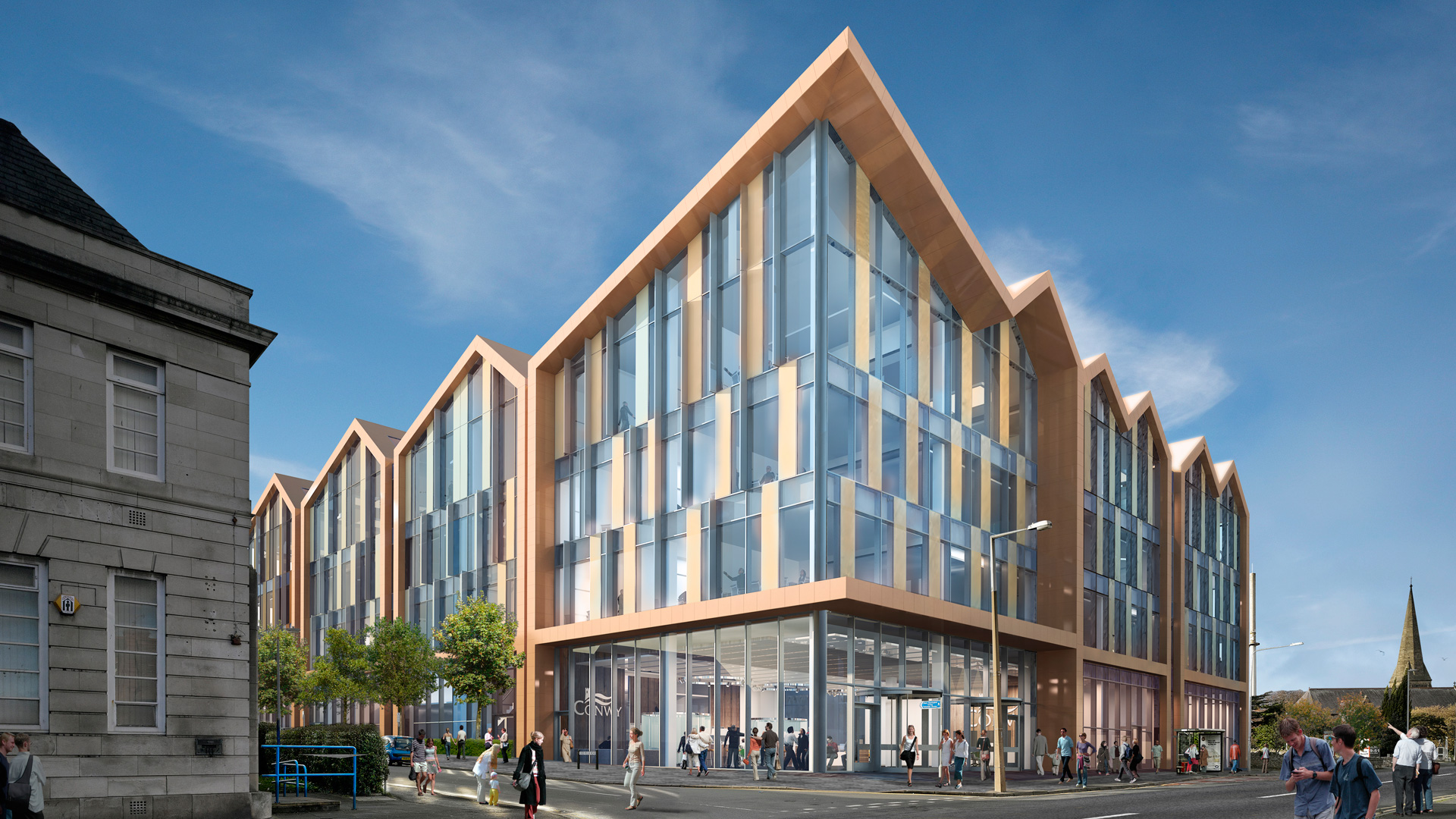 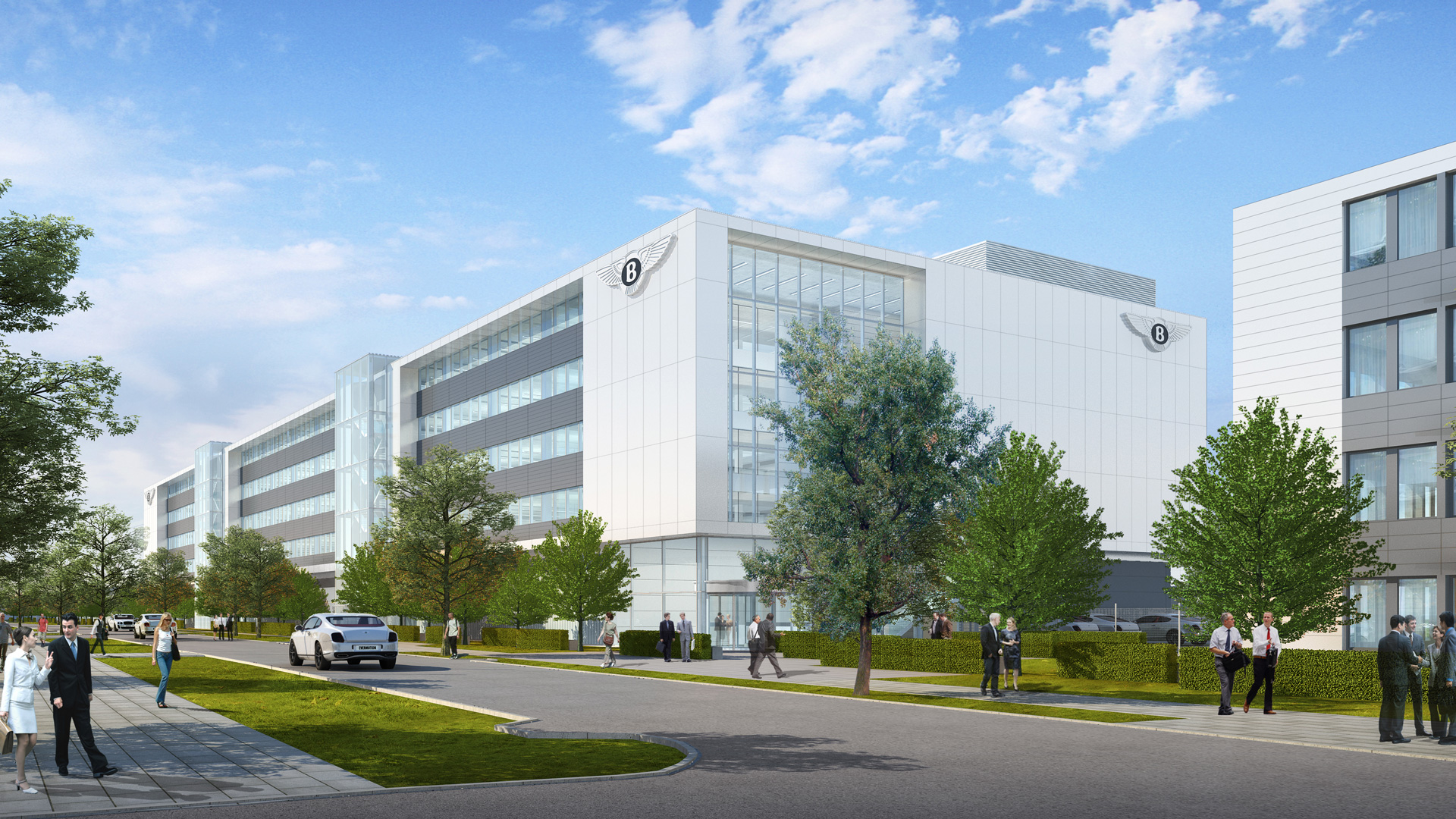 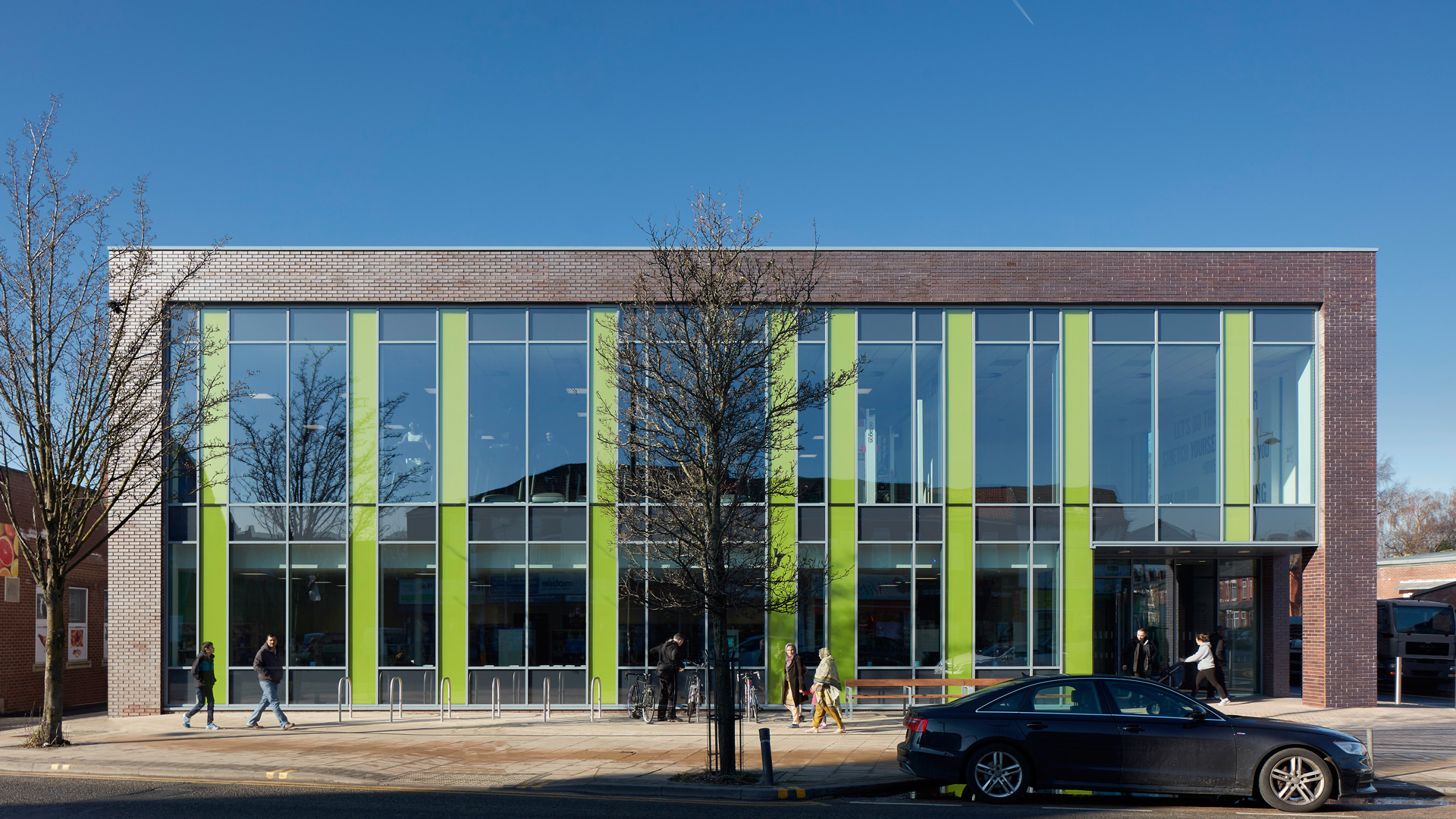 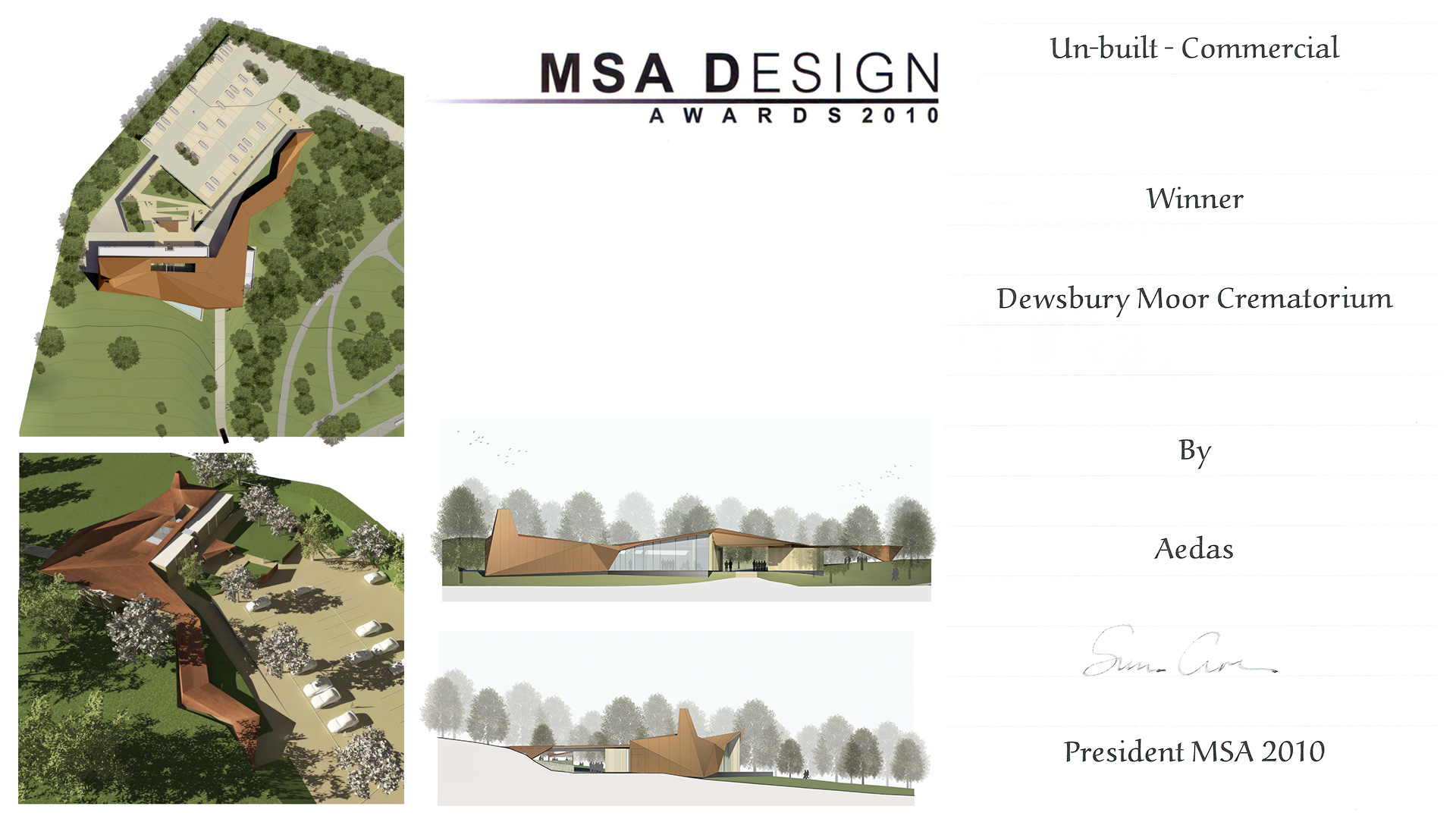 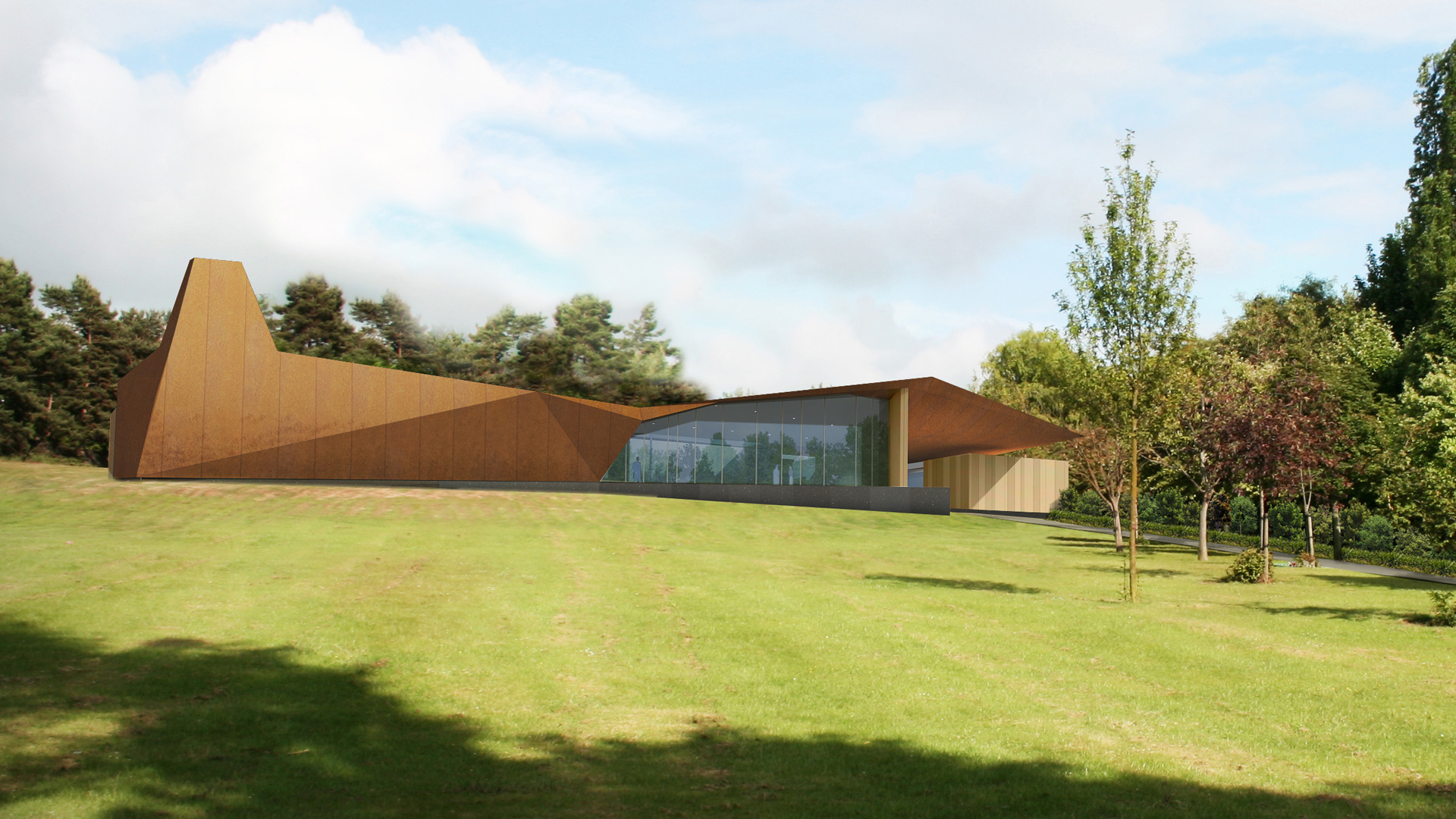