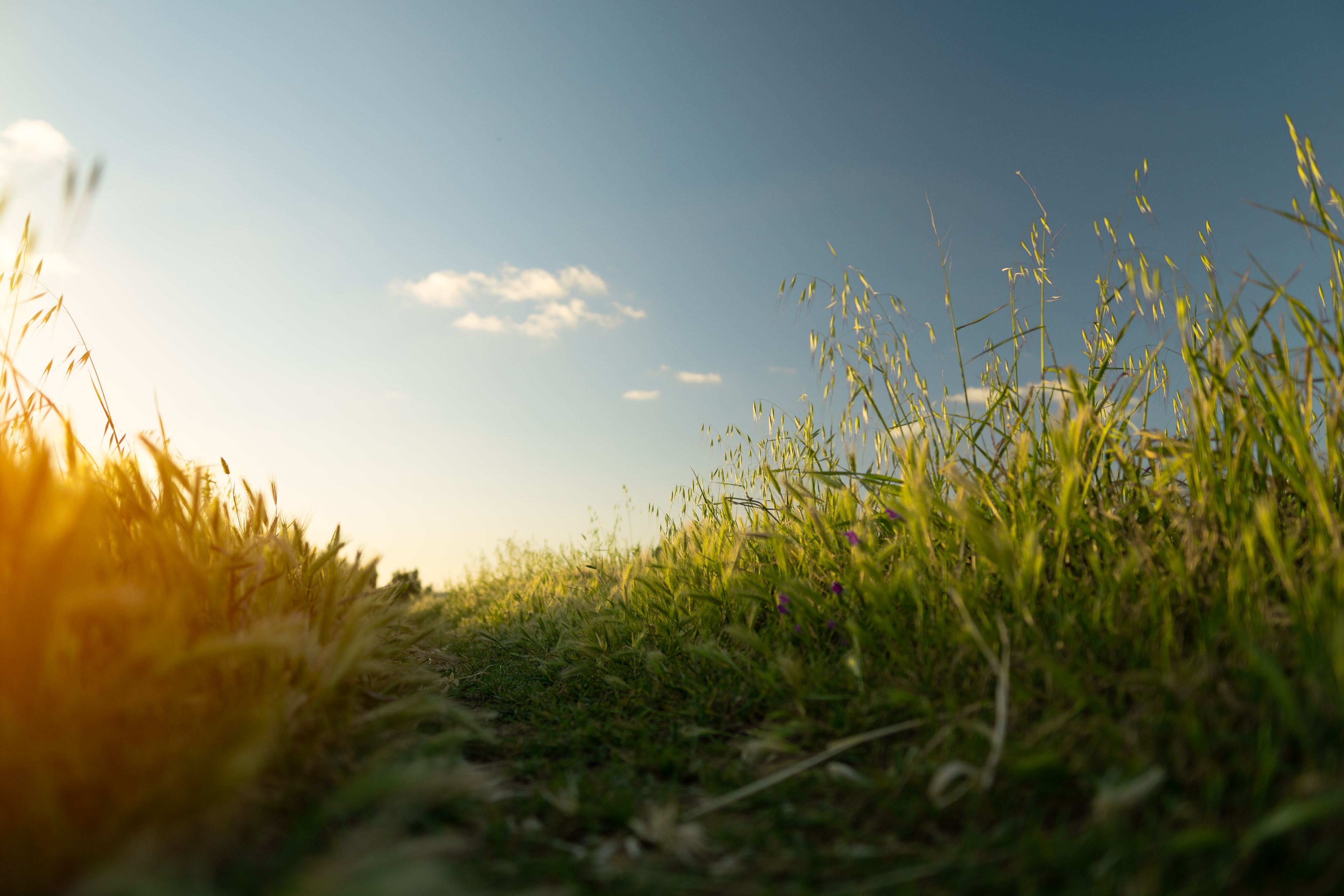 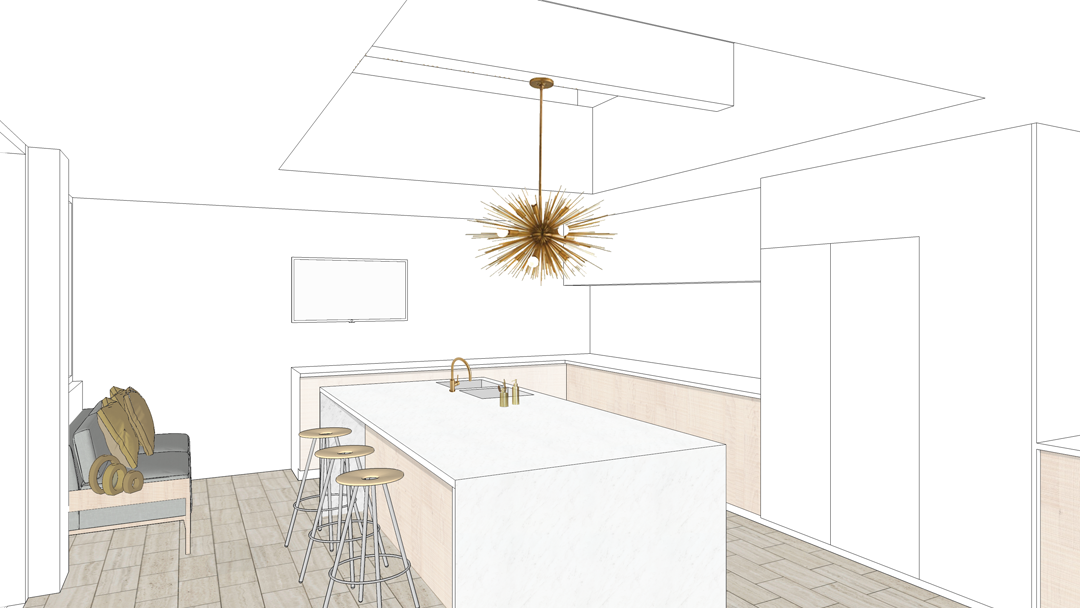 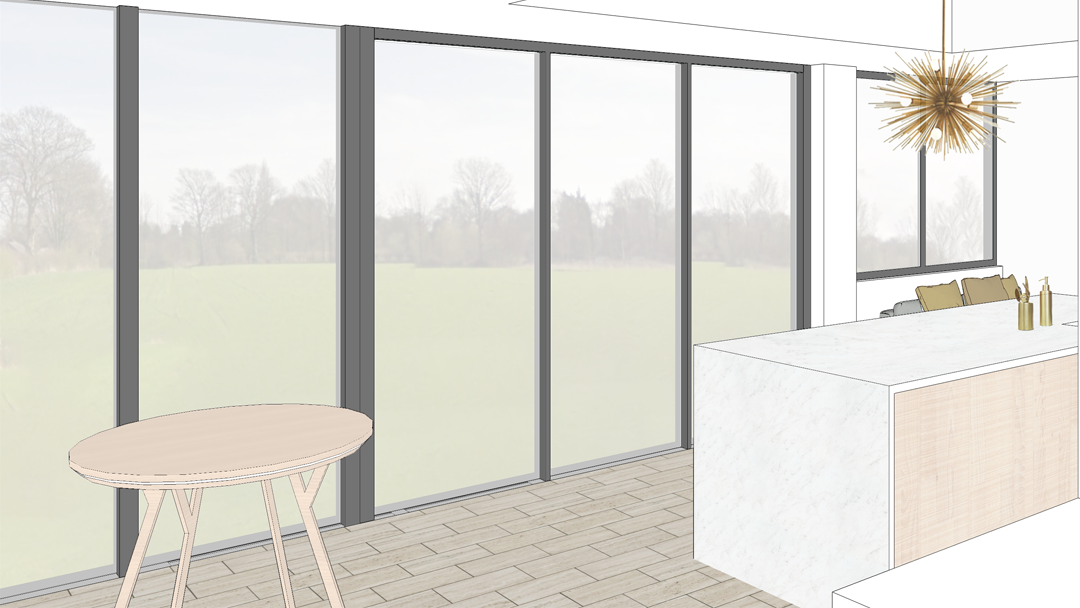 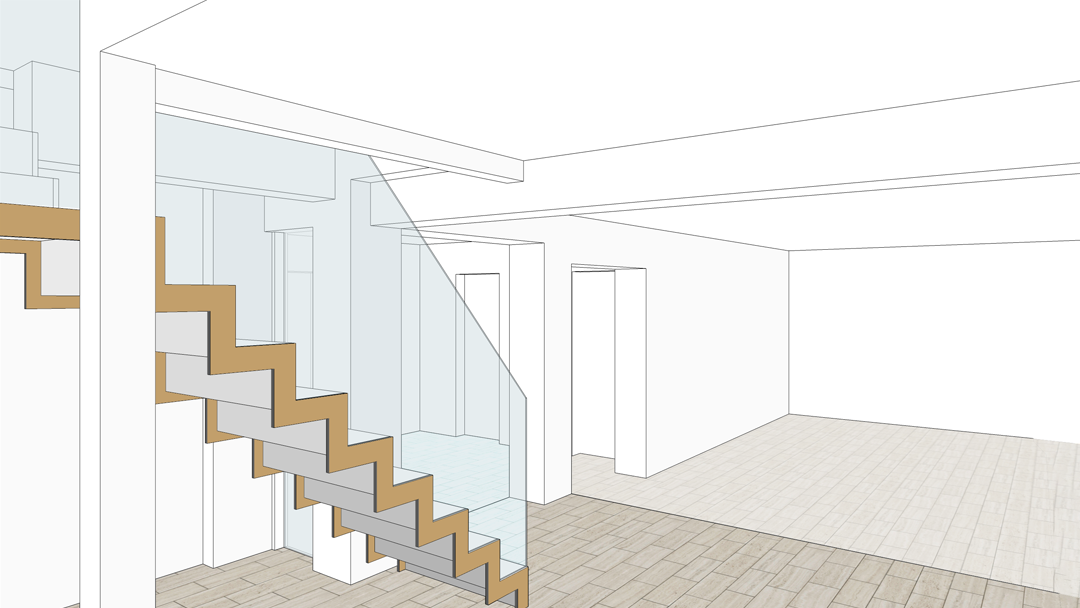 The proposal was towards a very large detached dwelling in a quiet countryside setting, close to the amenities of Alderley Edge and Wilmslow in Cheshire.

The house is an 8 bedroom property set in acres of idyllic farmland. The clients approached Studio Tashkeel Architecture with the task of renovating part of the ground floor of their extensive property.

Studio Tashkeel Architecture undertook a full measured survey of the property to ascertain the current footprint of the house. The part of the property that was to be developed was on the ground floor of the residence and consisted of an existing internal hallway, kitchen, separate dining room, lounge and large conservatory to the rear.

The clients wanted to utilise the large footprint of the house by restructuring part of the ground floor into a more open plan space. However as designers we wished for better light flow between the different areas. After many fruitful discussions with the client, we were able to produce a solution that successfully achieved this outcome using simple but clever design ideas.

The main focus of the re-design centered on the existing conservatory. STA proposed that the original structure of the conservatory be demolished and replaced with a modern extension made from a steel frame and timber joists. Two large roof-lights would be the center piece of the flat roof, with a steel beam separating them to support a chandelier.

Two of the three external walls were to be glazed floor to ceiling, featuring double doors to the side and bi-fold doors to the rear out onto the extensive gardens. This new room would become the large open plan kitchen-diner with a central island below the two impressive roof lights. This would allow the clients to cook and entertain in a space bathed in natural light.

The existing staircase was very narrow, STA proposed that it be moved and replaced with a floating zigzag, open-riser staircase and glass balustrade. A double height void was created by utilising the space where the original staircase stood, further opening up the hallway and allowing the addition of a feature chandelier.

Further to this, by removing the wall separating the existing kitchen and dining room, the space becomes more open plan, allowing the light to travel deeper into the building plan. The resulting space is to be utilised as a separate formal dining area, with a hallway leading to the new kitchen.